560 students from across the family of schools came together to celebrate sport, music, drama and art, in famous landmark venues, including the Queen Elizabeth Hall, the Olympic Park and the Olympic Aquatics Centre and Copperbox. 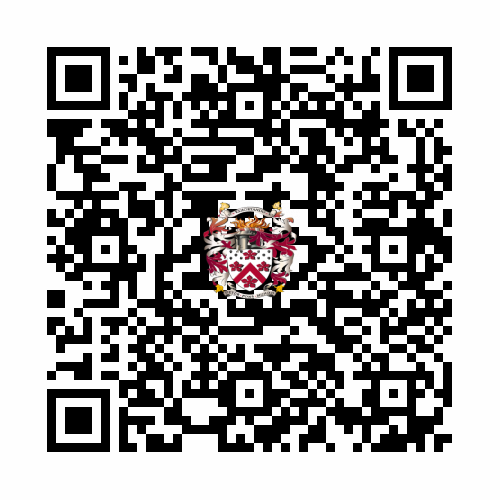 Admissions Enquiry
If you have an enquiry related to admissions, please complete this form.
Recent History